Back in the days of the Great Plague of London, farting in a jar was seen as a lifesaving measure. In 1655, doctors believed that the plague was a deadly air vapor that was caught by breathing in the atmosphere. They reasoned that if people smelled something equally potent, then it might lessen their chances of actually getting sick. People began farting in jars and keeping them at the ready to smell to ward off illness. 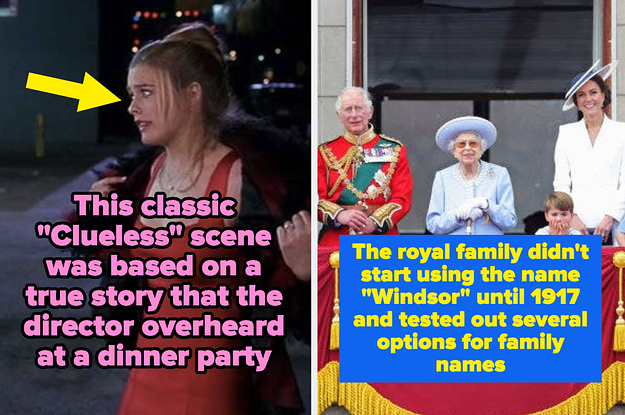