Marilyn allegedly told her friends that she had a thing for older men. In the 1940s, Marilyn and actor Shelley Winters were roommates. The duo made a list of men they wanted to sleep with. According to Winters, there was no one under 50 years old on Marilyn’s list. “I never got to ask her before she died how much of her list she had achieved, but on her list was Albert Einstein, and after her death, I noticed that there was a silver-framed photograph of him on her white piano.” 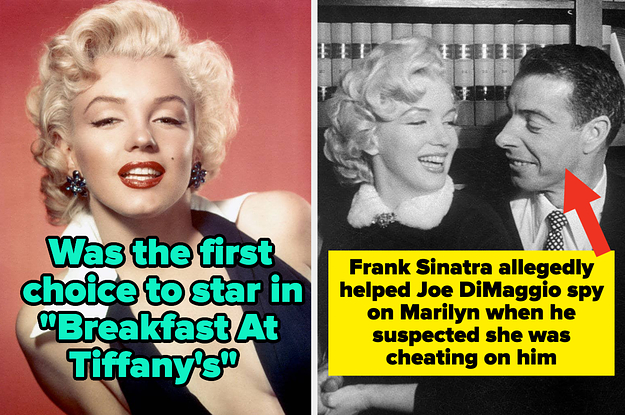