Millvina Dean was only 9 weeks old when the Titanic sunk in 1912, making her the youngest survivor of the tragedy. When the story about Dean’s survival broke, she became a pint-sized celebrity. Although she made several public appearances related to the Titanic throughout her life, she refused to ever watch James Cameron’s 1997 movie. Despite this, Cameron and Titanic stars Kate Winslet and Leonardo DiCaprio all contributed to a fund to cover Dean’s healthcare near the end of her life. 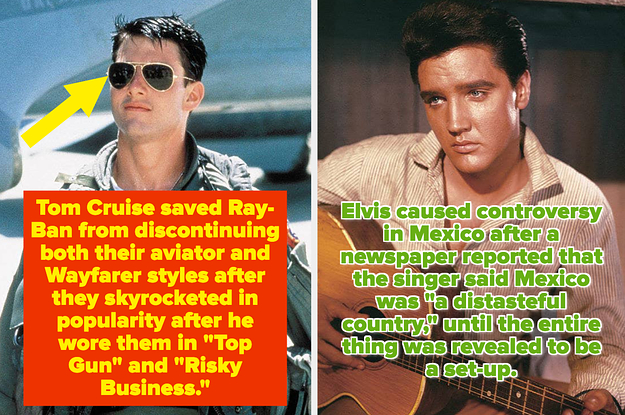