Steve Irwin, who charmed audiences as the Crocodile Hunter until he was killed by a stingray in 2006, said the only animal he was scared of working with were parrots. “For some reason parrots have to bite me,” he told Scientific American in 2001. “That’s their job. I don’t know why that is. They’ve nearly torn my nose off. I’ve had some really bad parrot bites.” 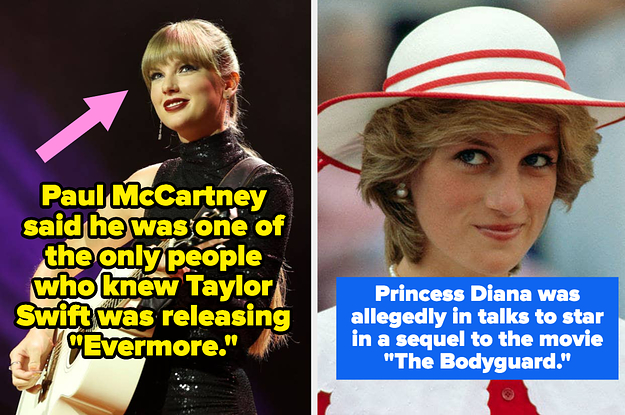