In July 1988, Michael Jackson allegedly decided to remove the song “Dirty Diana” from his setlist out of respect for Princess Diana, who would be attending the show. In a 1997 interview with Barbara Walters, Jackson said that when he met Diana before the show, she asked him if he was going to play the song. He told her that he cut it from the setlist out of respect for her, but she told him that she loved the song and wanted to hear him perform it. 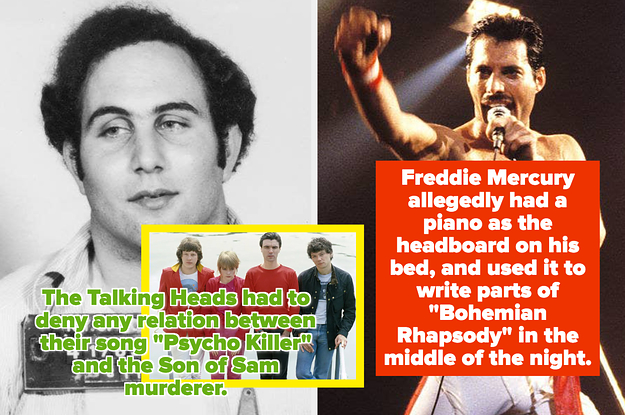