Although you were probably taught that a young George Washington cut down his father’s cherry tree, the story is actually a myth that was popularized in an attempt to make Washington seem like the ideal role model for young Americans. It’s a rather ironic twist, considering the fake story appeared in children’s textbooks as an example of the importance of honesty. 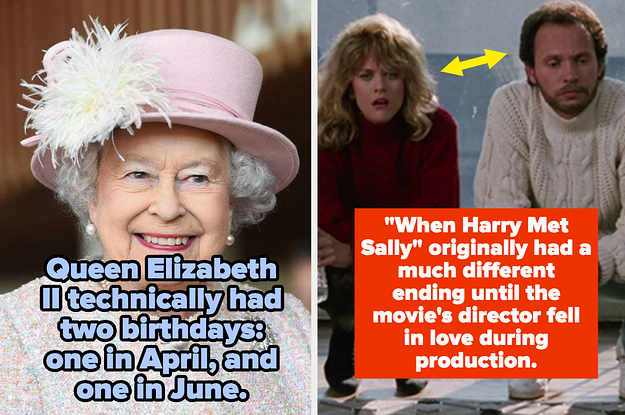